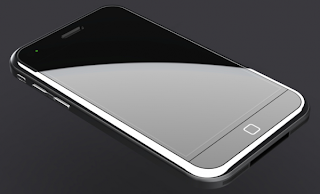 There are many kind of prototypes available of next generation  Apple iPhone 5 on the web.According to China Times reports the iPhone 5 has now reached its “trial production stage” and will launch with an improved metal chassis to help avoid the antennagate issue which plagued the iPhone 4. Also added is that full scale production will starts in Q3. 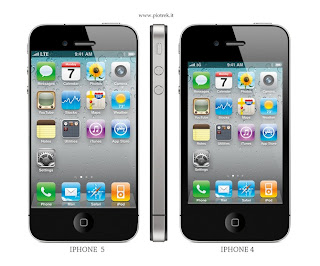 According to rumours Apple iPhone 5 should be a 4 inch edge to edge display screen gadget this time but without increasing the actual iPhone 4 size and hence making it an ultimate entertainment device to view all your favourite movies and videos with a bigger and wider screen.According to our expectation Apple iPhone 5 this time will have 8 megapixel camera with Auto focus fuction and HD video recording,which lacks in Apple iPhone 4. 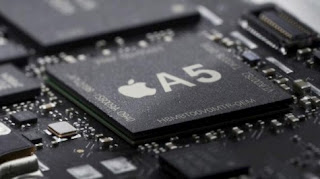 According to engadget iPhone will be powered with Apple’s new Dual-core processor A5 CPU (a Cortex A9-based, multi-core chip)which boasted about its 2x faster CPU speed and 9x faster graphics speed, with the same power consumption of the original A4 chip. This device, like the Apple iPad 2, will feature a Qualcomm chipset that does triple duty as the CDMA / GSM / UMTS baseband processor
We expect that this time iPhone 5 will have Micro SD card slot and HDMI Port to connect our iPhone to our HD TV without the need  for anything except a HDMI cable. 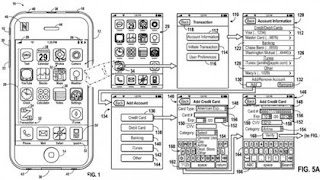 According to rumours Apple iPhone 5 will supports NFC and will have an e-wallet icon for payments, NFC  stands for Near Field Communication, which allows users to simply wave  their phone over sensors to make payment for things.Apple will supposedly introduce the new NFC-capable devices alongside a new mobile payments service. Whenever a user processes a transaction through Apple’s iTunes, credit card fees are payed by Apple, but with new NFC functionality at their side, Apple is looking to create a new service that will be more economical for them as a company. 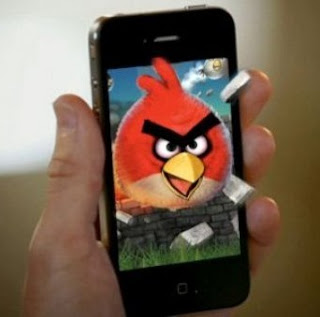 The next thing we want to see in next generation Apple iPhone is 3D.3D is the new buzz in the market considering lots of new emerging 3D mobiles, 3D LCD, 3D LEDs or 3D cameras already available.Now every mobile phone manufacturer has been working with their version of 3D capable phones. So Apple might surprise us with a 3D display and other 3D enabled features in new Apple iPhone 5. 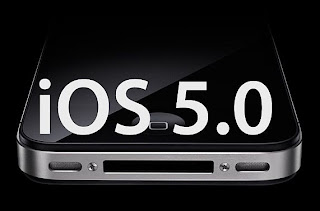 Apple iPhone fans can expect more updated dynamic mobile operating system iOS 5 featuring lots of multitasking options compare to current iOS.Apple has also been working on a Flash supported browser, which is the biggest limitation of the current iPhone.
These are the expected features and specifications of Apple iPhone 5 , However Apple iPhone 5 release date is yet to confirm, but it is expected to release in June 2011. What are your expectations from Apple iPhone 5 ?, Please share with us with a feedback in our comment section.


Note : – Above all are our own expectations from Apple iPhone 5,based on rumours in the market, actual iPhone 5 can have some different specifications.