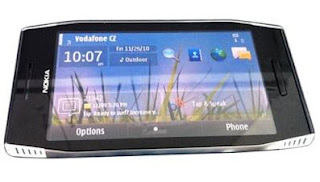 After showcasing many mobile handsets in 2010, Nokia is all set to launch yet another smartphone  after Nokia N8 and Nokia C7 that runs on the Symbian^3 operating system. This phone is part of Nokia X series and sucssessor of Nokia X6. The Nokia X7-00 smart phone is in the production stage while its leaked images and specifications are flooding the web few days ago.Although Nokia has not announced its official launch date, but we are here to share some expected features and specifications received from our sources. 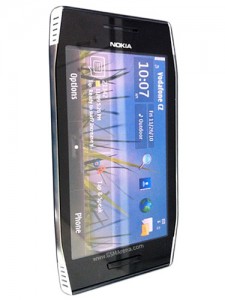 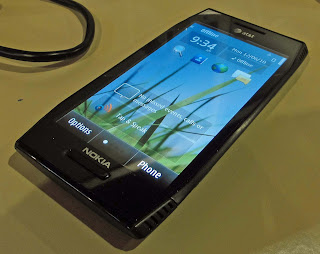 On the camera front Nokia X7-00 features dual cameras, 8 megapixel camera with dual LED flash supporting HD 720p video capturing at rear side and a 2 megapixel front-facing for video calling on 3G networks.The front panel of the handset will have four speakers at four corners. 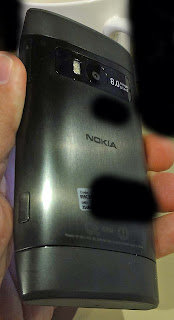 Nokia X7-00 has a dedicated camera key on the right bottom and above which lays the volume rocket keys. The handset also supports a 3.5mm audio port along with a micro-USB port.Nokia X7-00 other features are Wi-Fi 802.11 b/g/n, Bluetooth and according to unconfirmed rumors it will also packed with 512MB graphics card. 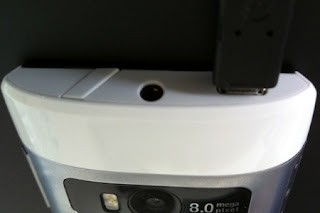 The phone is expected to have an internal memory of 450MB and expandable 32GB external memory with micro SD slot support.You can also get support for micro USB, GPS, Wi-Fi, Bluebooth and Ovi maps.This phone also has active noise cancellation feature with dedicated mic. All the Word, Excel, PowerPoint, PDF files can be accessed on the 4.0 inch screen with the Quickoffice document viewer and Adobe Reader. Multimedia content and application can be viewed with the built-in Flash Lite 4.0 support.

Note:-All details for above phone are unconfirmed and subject to change.