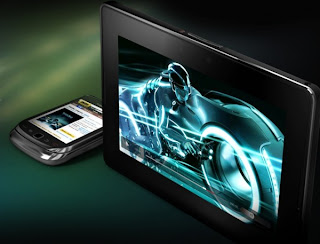 We have already told you that RIM is going to launch new tablet in our previous article. On 27 Sep 10,Research In Motion’s (RIM) annual BlackBerry Developer Conference, CEO Mike Lazaridis announced the company’s new tablet — the PlayBook.RIM is well known name in mobile segment for Blackberry phones. 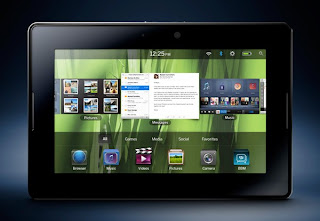 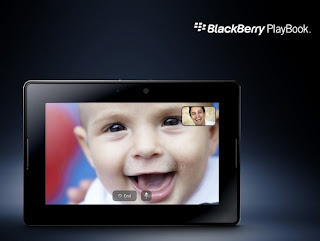 Blackberry Playbook has an operation system introduced by QNX Software System acquired by RIM in April 2010. QNX is famous for making the communication system for navigation of the car.For wireless connectivity to access highspeed internet it has 3G, Wi-Fi and Bluetooth. 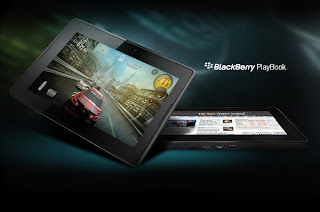 Blackberry Playbook is very useful to surf net, read e books and mailing, chatting and other useful internet applications. E-Book reader is the special application of RIM PlayBook where you can read thousands of eBooks.Blackberry PlayBook would be “an incredible gaming platform for publishers and the players.”It has also supports Flash applications and HTML 5.

So this  is another option for web lovers with Apple iPad and other Touch Tablets available in the market like Samsung Galaxy Tab, Dell Streak, Toshiba Folio 100, WePad, OlivePad.