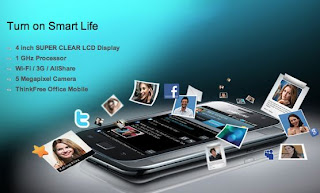 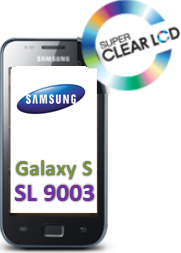 This is the main difference between GT I 9000 and SL I9003, though there are some similarities too as both come with 16 GB of on board memory and 1 GHz of processor.Other differences include 1650 mAH battery of I 9003 unlike 1500 mAH battery power of Galaxy S I9000.
Although 5 MP camera is not enough considering 8 MP or 12 MP camera phone already in the market,but according to price it is ok. 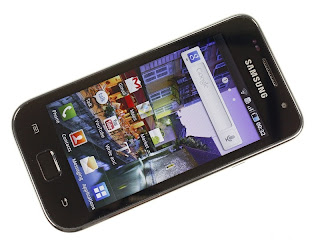 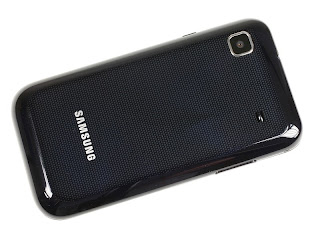 Disclaimer: All information on these mobile specification pages has been compiled from their respective official websites or through public domain sites and leading newspapers. Although, We have taken reasonable efforts to provide you with accurate information, but hamarasathi.blogspot.com assumes no responsibility for the accuracy (or inaccuracy) of the Information and would advise you to verify it from the official product provider. If you are an mobile manufacturer or would like to update or change information, or would like to advertise on our site please contact us