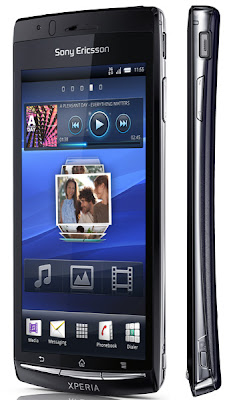 The Xperia X12 Arc comes with some exiting technologies the Mobile Bravia Engine and the Exmor R sensor.Sony Ericsson XPERIA X12 Arc have latest Google Android 2.3( Gingerbread ) OS.The Xperia Arc phone is just 8.7mm thick at the thinnest point and measures 125 x 63 x 8.7mm but it manages to squeeze in a 4.2 inch high-resolution TFT screen with LED backlighting (the Reality Display) and a 8 megapixel camera with Advanced Sensor. The Reality Display screen takes up most of that width and length. The display screen comes with 854×480 resolution and Mobile Bravia Engine containing high level clarity,This Bravia engine technology used by Sony in its HDTVs. 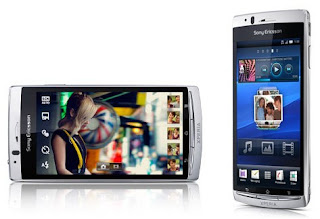 Although Sony Ericsson XPERIA Arc is lacking in its memory with only 512 megabytes of ROM and an 8 GB MicroSD card included from the factory. This is external flash memory and can be replaced with a card up to a maximum of 32 gigabytes. 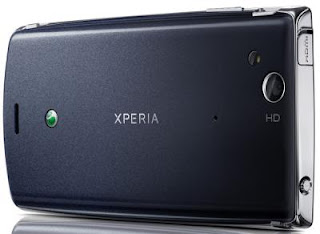 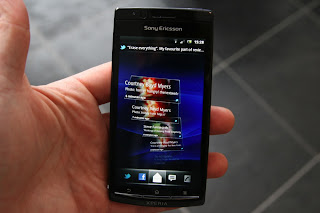 The Wi-Fi connections are available in b/g/n modes including the DLNA (Digital Living Network Alliance )feature. It means the Arc can send video or graphics signal using Wi-Fi to a nearby wi-fi enabled monitor or TV without any cable. Sony Ericsson Xperia X12 Arc also includes a FM radio, Bluetooth 2.1 for wireless connectivity and a MicroUSB connector, HDMI connector and a 3.5 millimeter head phone jack with Wired connections.There is no bluetooth 3.0 or 4G services ( WiMaX and LTE ) in Xperia X12 Arc. 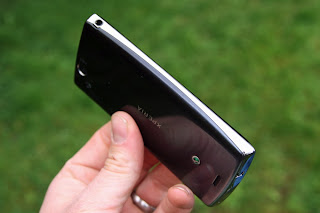 This handset is available for Pre-Order in UK, priced at £30.64 (about $49) per month on 2-year contract or £424.95 SIM-free via Carphone Warehouse and in India has price tag of Rs. 28,999.
Lets see summarize Features and Specifications of this amazing phone.